“Ah, those posable dolls? Max really must be pretty bored to have time to make stuff like that,” said Levy as she hugged the heart-shaped pillow.

“People buy that sort of stuff? But Fairy Tail really is pretty famous in Fiore.”

Levy didn’t know what to say, so she had a sip of tea.

Seeing her like this, Bisca said in admiration, “Everyone really loves Levy.”

“Eh… but I feel like there shouldn’t be love or that sort of thing within a team…” Levy replied and smiled, embarrassed. “Does this sort of thing happen if you spend time together… But lately I’ve stopped thinking about it.”

She sighed, while Juvia said in a serious manner, “I think Gajeel-kun really cares about you.”

“That might be true… but how should I put it. I feel the way Gajeel-kun looks at Levy is really soft and kind…”

“Is…Is that so…” Levy mumbled.

“Despite the way he looks, Gajeel-kun is very loyal.”

“That is to say, the reason why he’s so kind is because…” Bisca entered into the conversation with great enthusiasm.

“That’s it!” Perhaps it was because she wanted to change the topic from her own matters, Levy decided to switch it to Bisca. “Let’s not talk about others, what about you yourself? You’ve always had your heart set on Alzack even before you came here, right?” 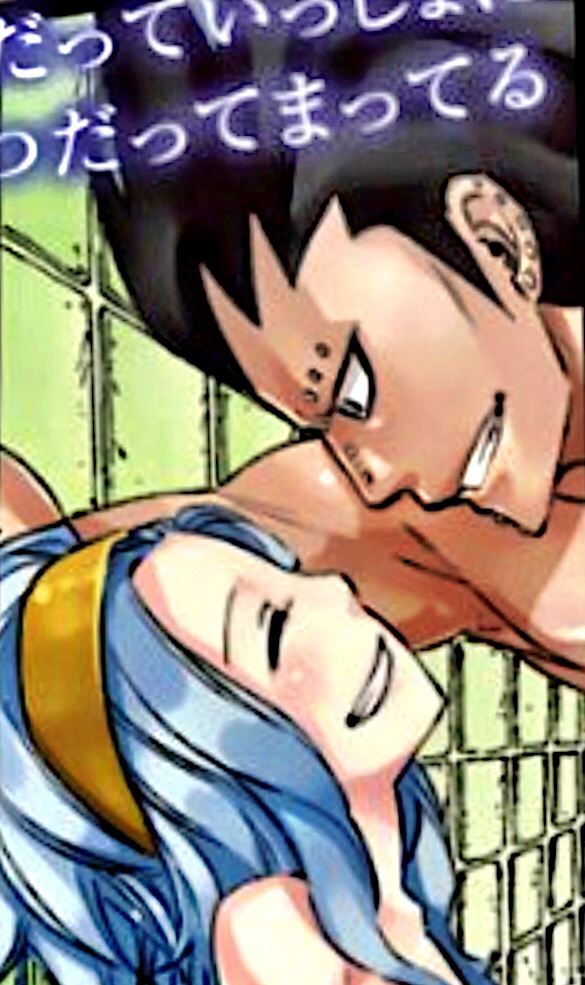 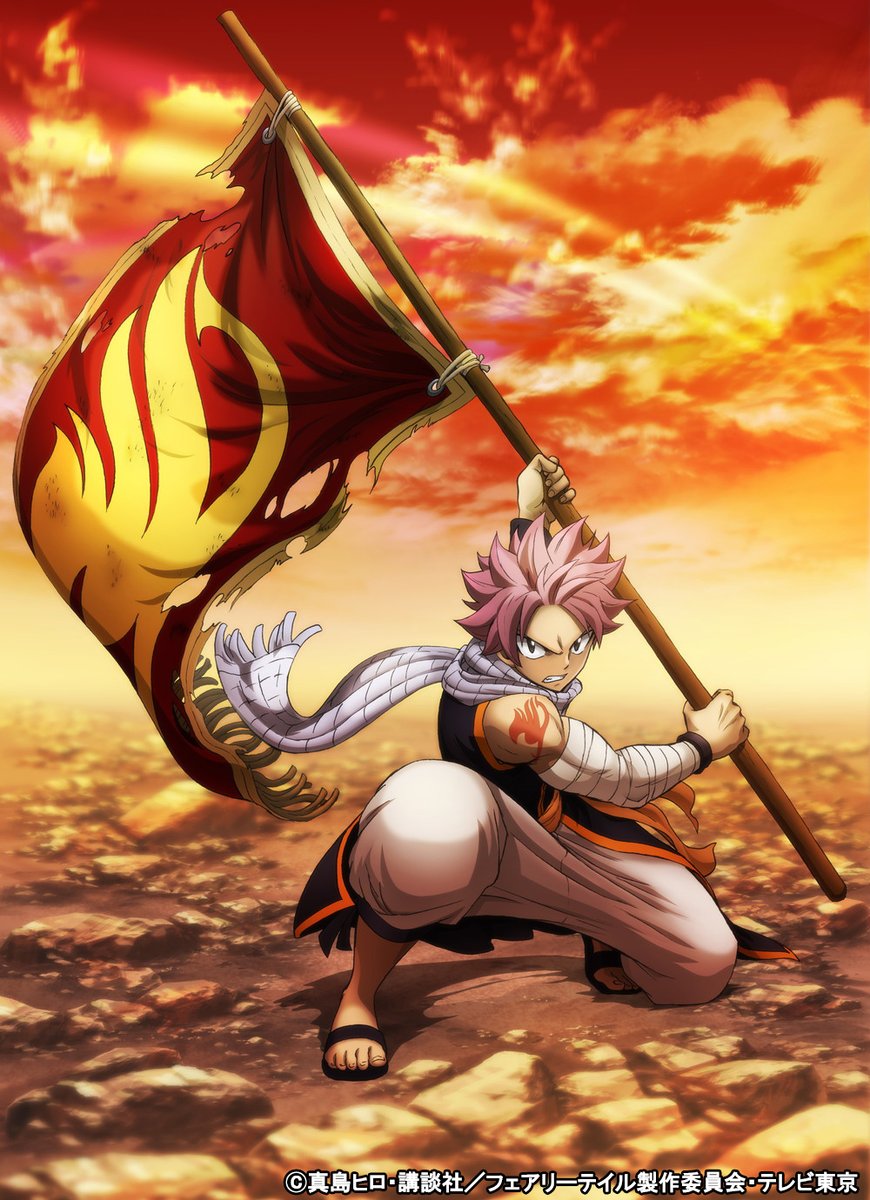 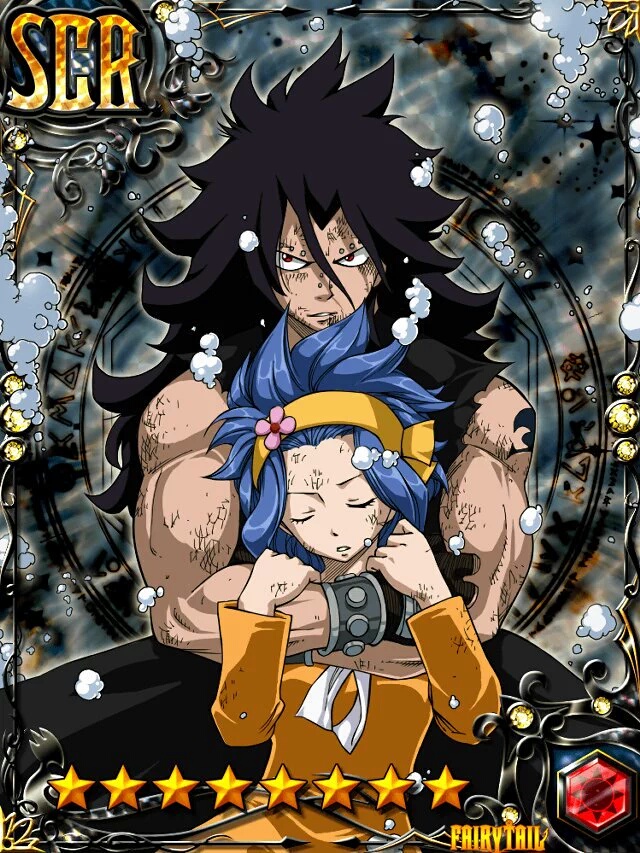 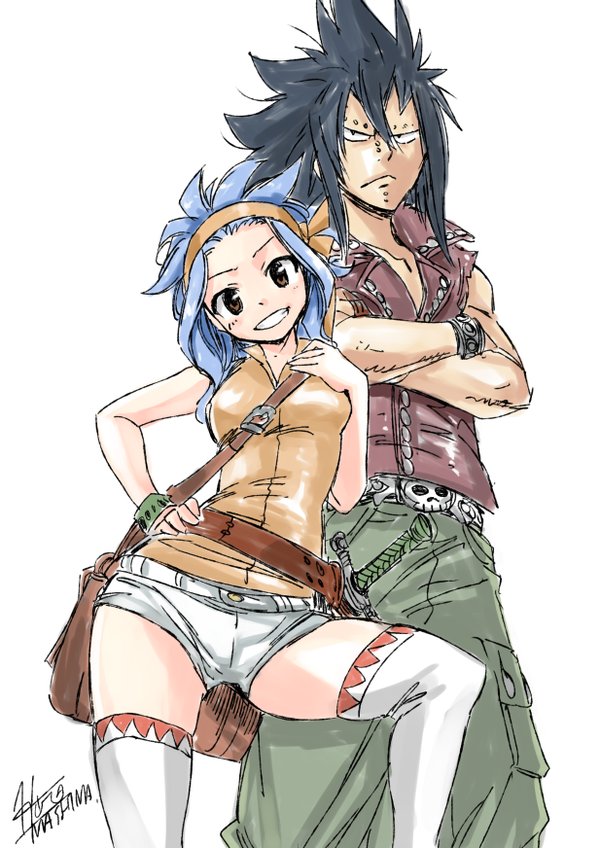 Then use the Translator and read the Blog in your mother tongue. 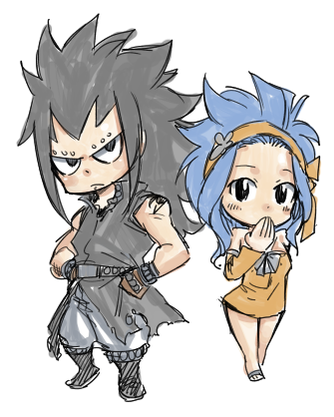